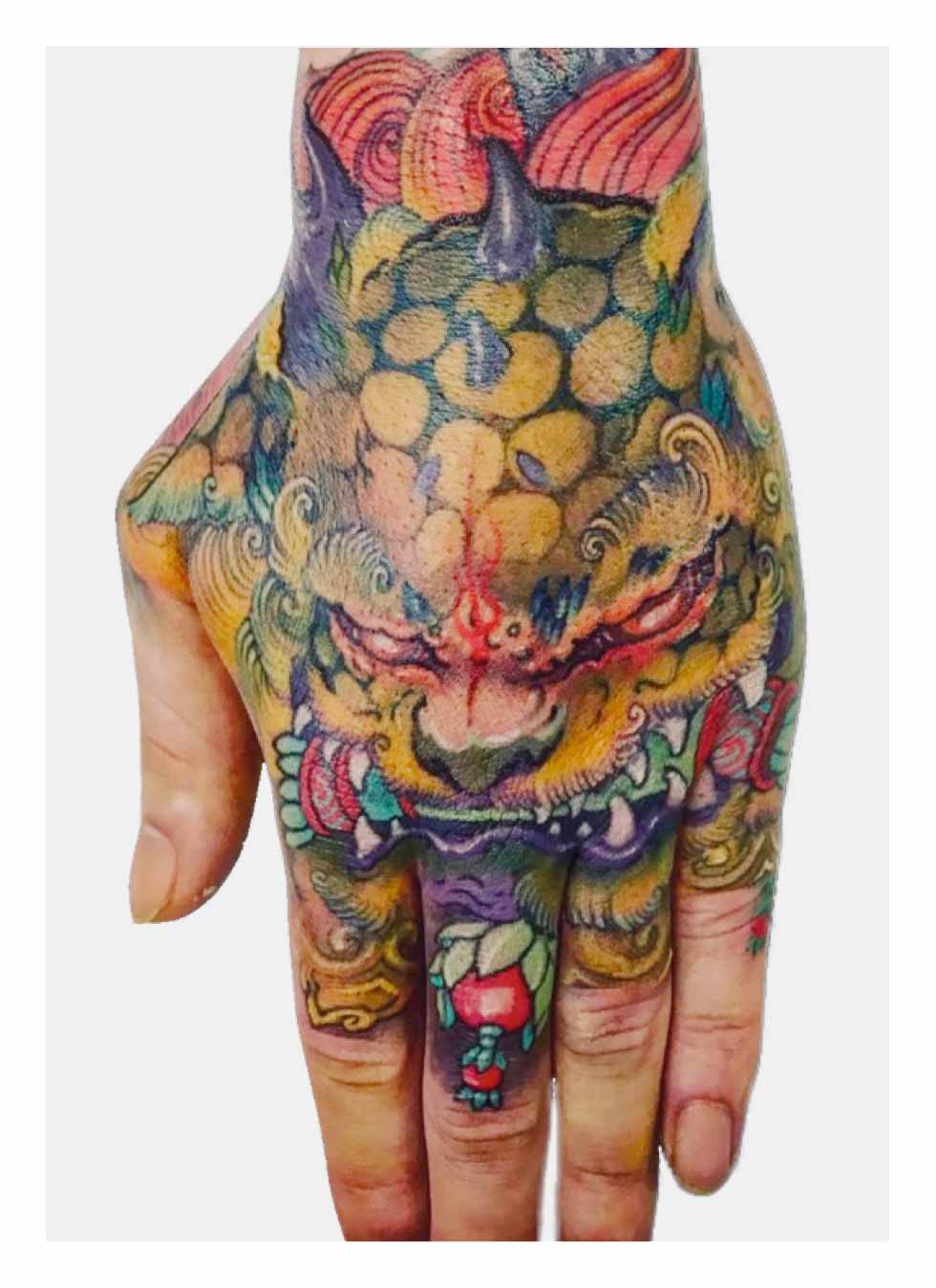 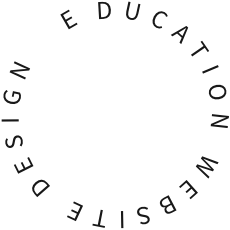 Inkworkshops is an online education provider for tattoo artists. When I was approached to do the UI/UX for the website, there were several issues. First of all the marketing and art direction were heavily focused on the artist (similar to Masterclass). Secondly, course pages were missing a sales/marketing component. My role in this project was to address these issues.
Project Type
Education
Year
2018
Role
UI, UX 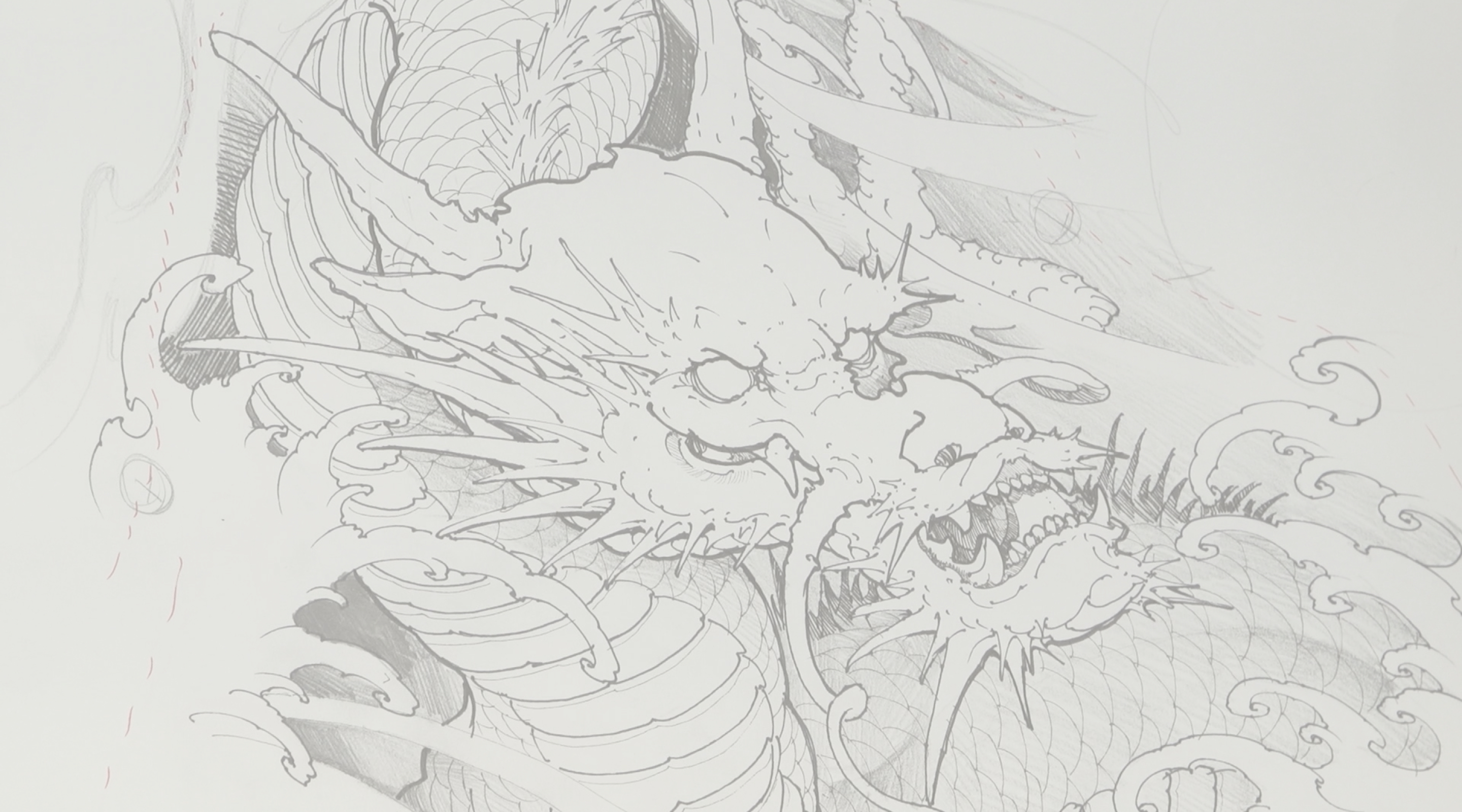 Show anyone a picture of the artwork on the ceiling of the Sistine Chapel and they’d be able to identify it. But, ask them who the artist is or what the artist looked like and the answer would probably be I don’t know. This was the problem faced with the initial marketing efforts for Inkworkshops. Marketing was based on the assumption that people would pay to learn from the famous “Master”, similar to Masterclass where you can learn from celebrities. However, this strategy has one flaw, the “Master” has to be a prominent figure.
‍
In the case of well known tattoo artists, while they were somewhat known, the reality is that they aren’t on the same celebrity status as someone like Will Smith or Deadmau5 even with other tattoo artists. This point is emphasized further by their social presence on Instagram where many artists don’t post pictures of themselves, but rather use Instagram as a platform to showcase and market their work and rarely post images of themselves. So, while top artists might have 100k + followings that consist of other tattoo artists who would potentially be interested in a course taught by these individuals, they may never know what these artists look like. Because of this we made a decision to switch the focus of art direction and marketing efforts from the tattoo artist to the work that they produced. 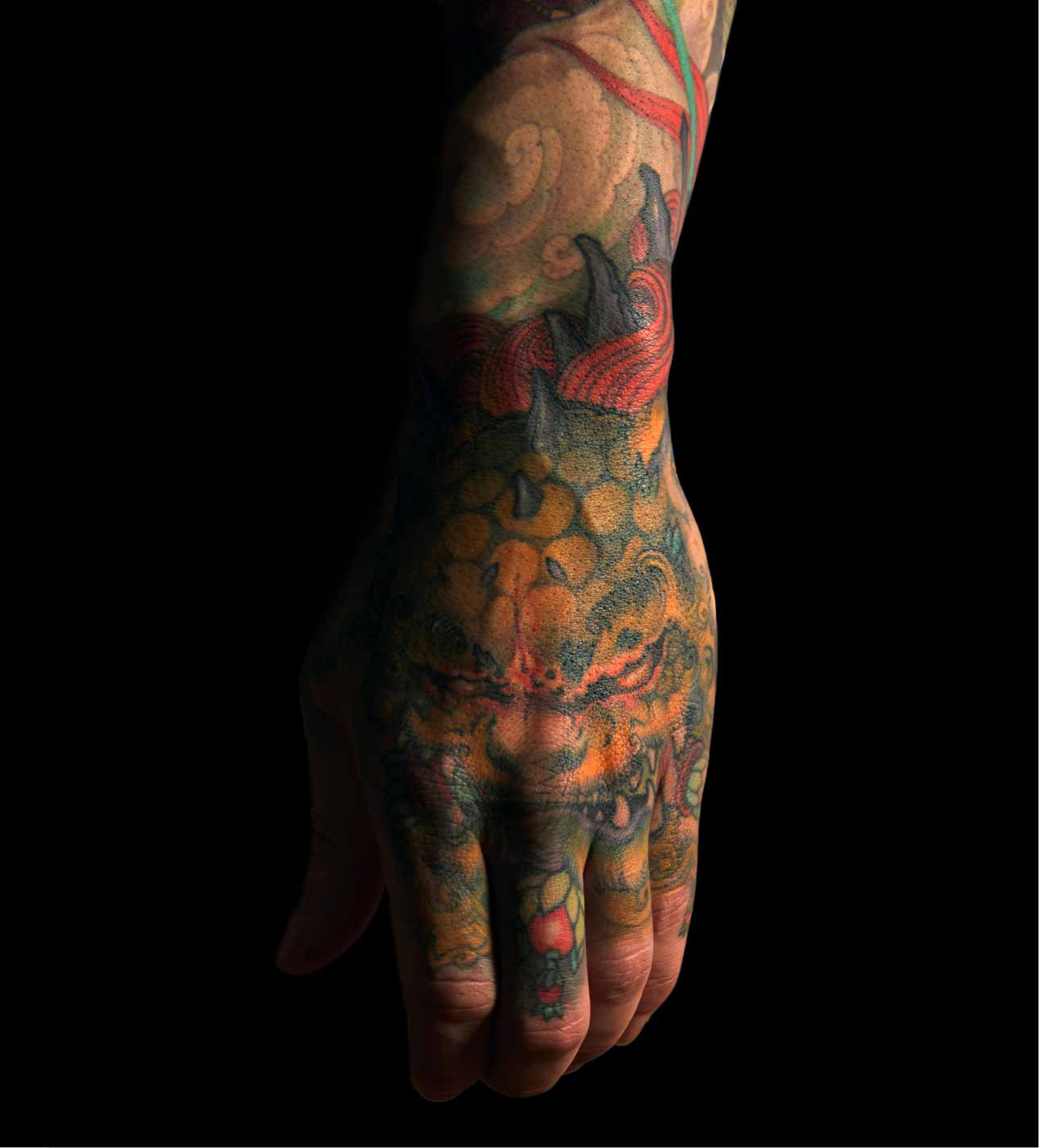 The original course detail page design was solely focused on what you got in the course (primarily a short trailer and the course outline). While this is all good and necessary information, it is not always enough when it comes to convincing people why your product is necessary and what value it bring them.
‍
The challenge here was how to add a sales and marketing component to these pages to ensure that the value offered by each course would be obvious for each prospective student. When deciding on the content of the page I primarily focused on how each course would impact a students career if they took the course, while also maintaining the message that students would be learning from award winning artists in the tattoo industry. 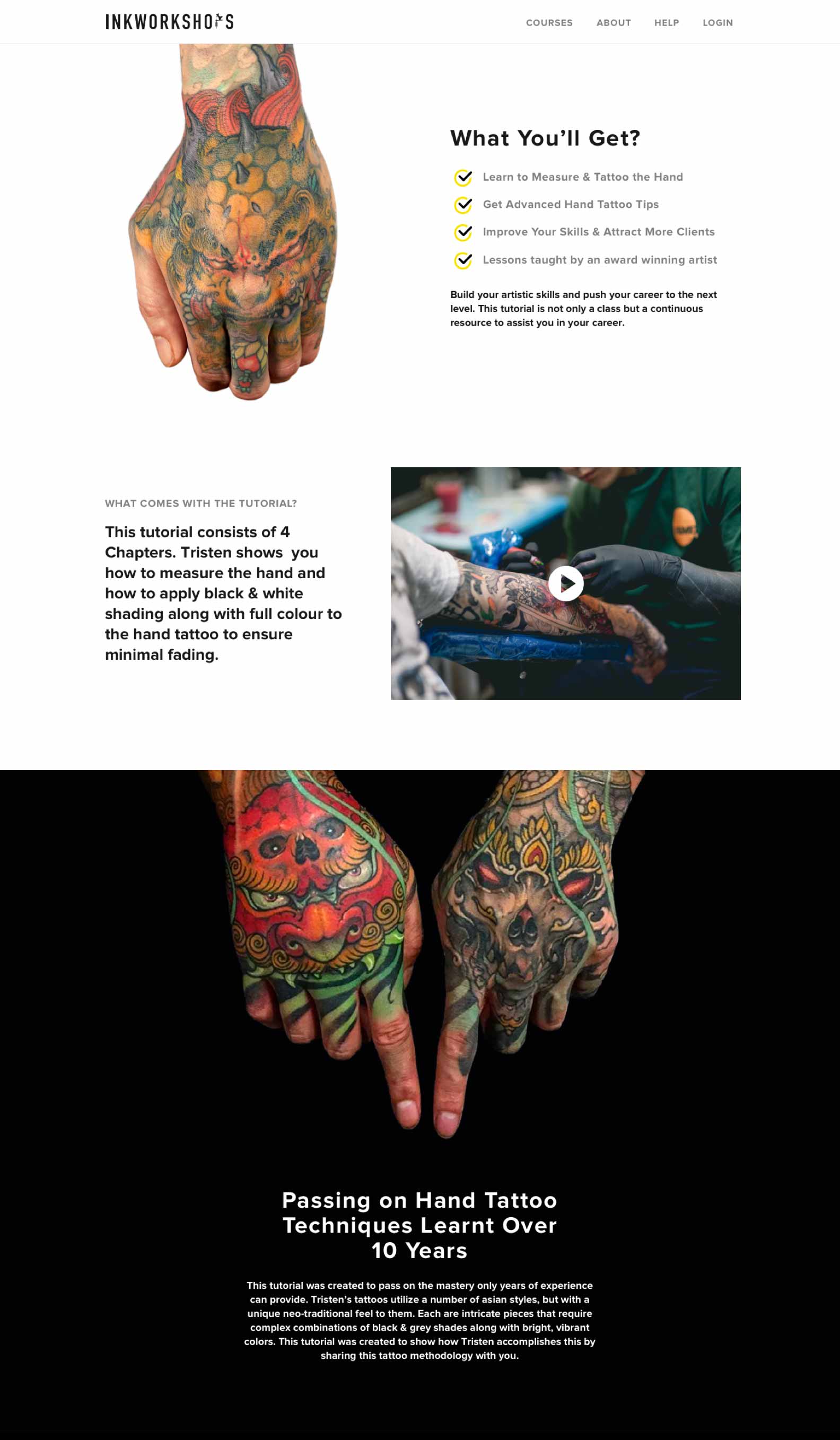 Generally, people pay for courses in hopes that they’ll be able to level up their skills as a professional and get paid more money. But let’s face it, courses are a big investment and like all investments there’s a risk factor involved. People are generally very skeptical of online courses because the last thing they want to do is spend money on a course that wasn’t very useful. So, a big challenge was how to convince prospective students that the courses offered would actually bring them the value promised.
‍
Having happy existing students made testimonials an obvious choice to include on the homepage so prospective students would see how impactful the existing courses had been so far. The instructors of the courses were also some of the top tattoo artists in the industry with multiple awards. It would be a missed marketing opportunity if we didn't incorporate this messaging on the website somehow. 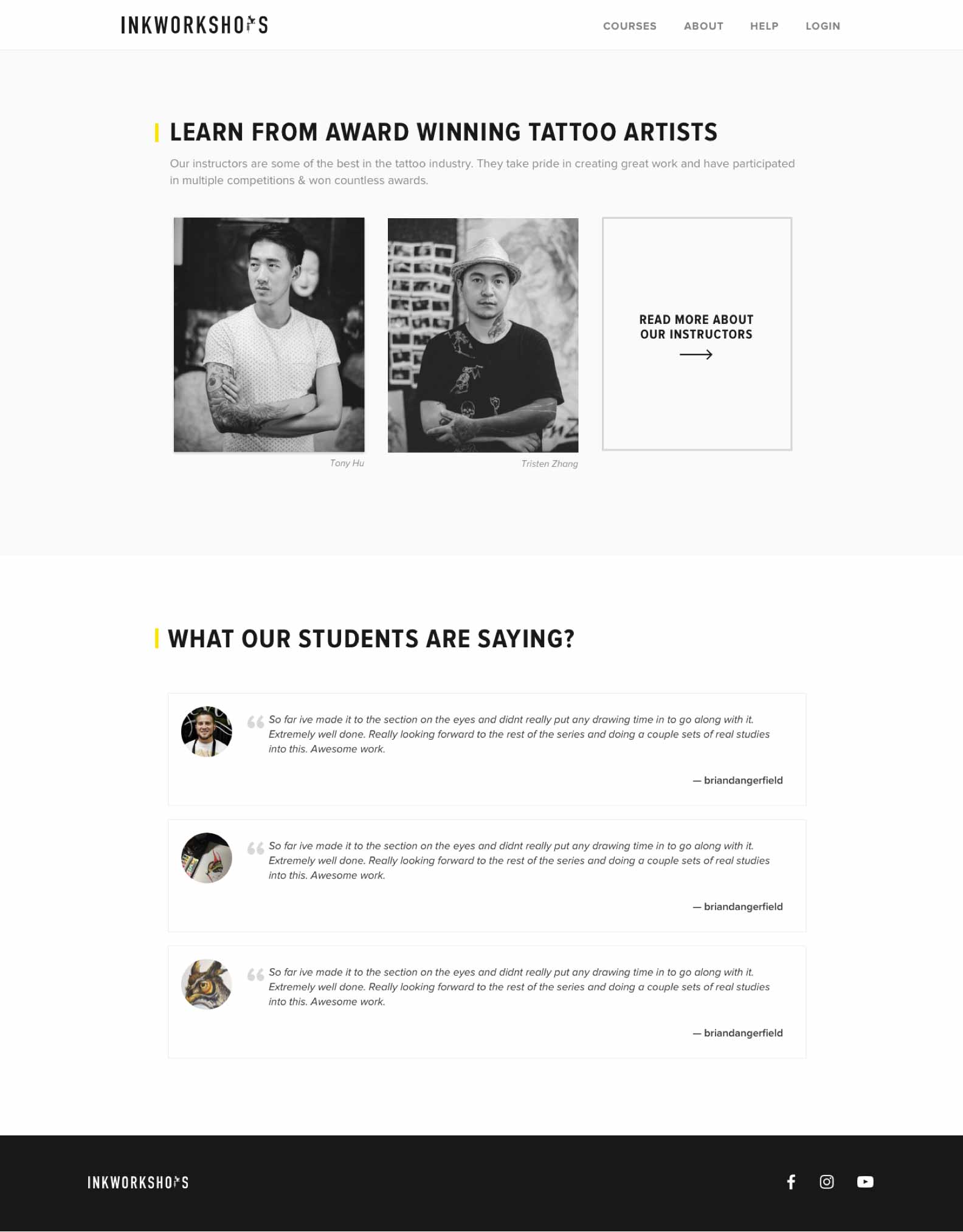 More From This Project 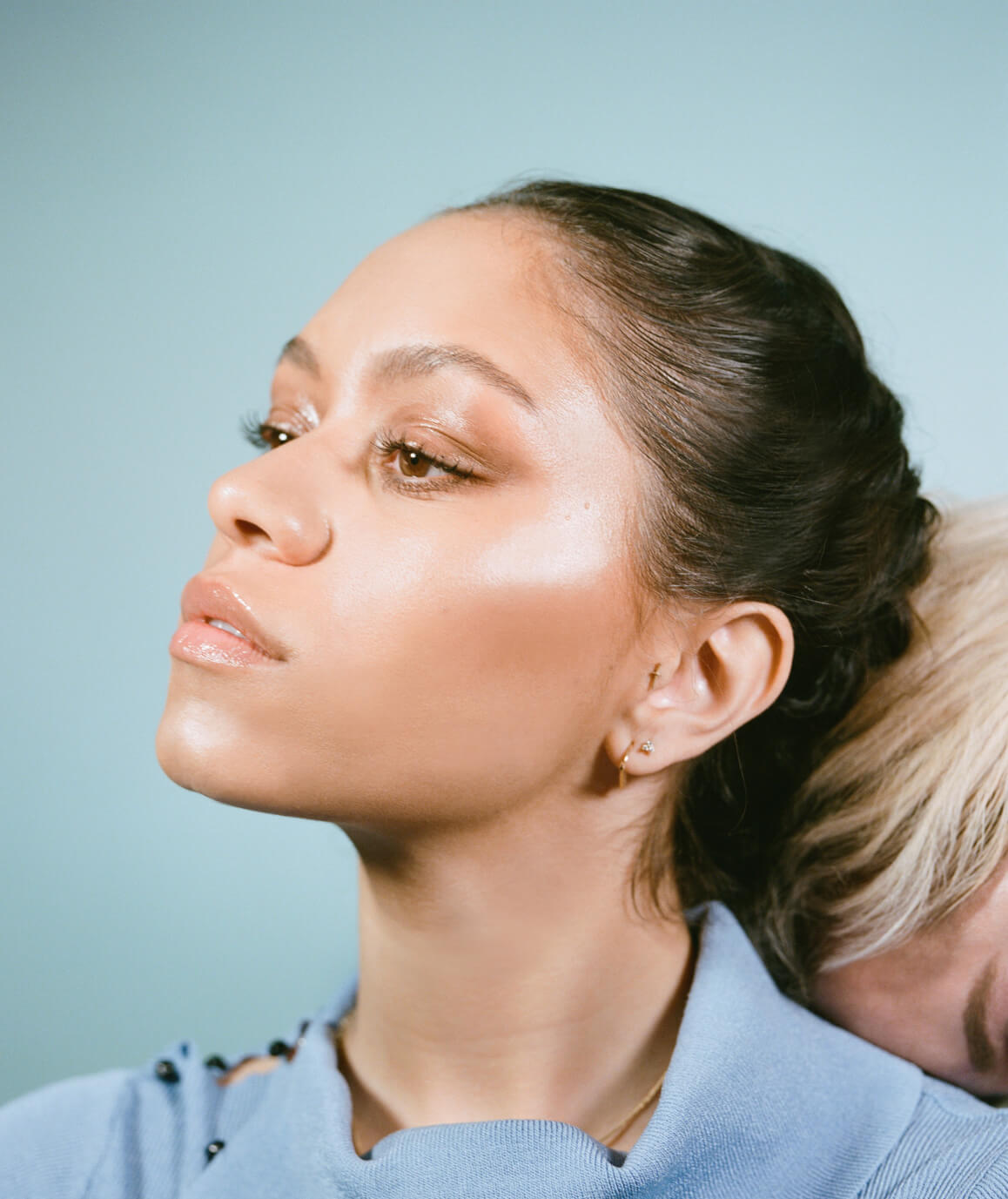 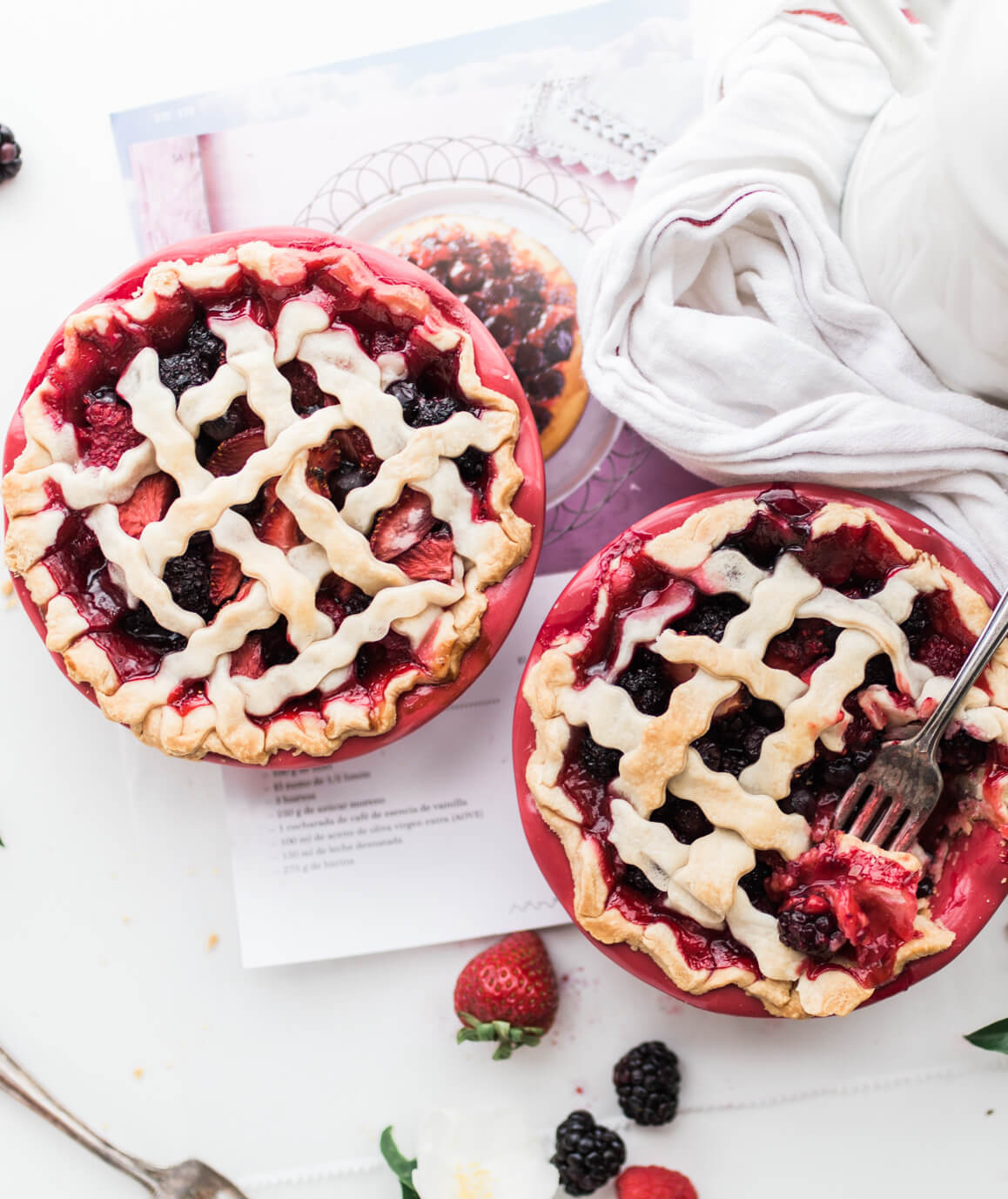